FOR YOUR HARSH ENVIRONMENT APPLICATIONS 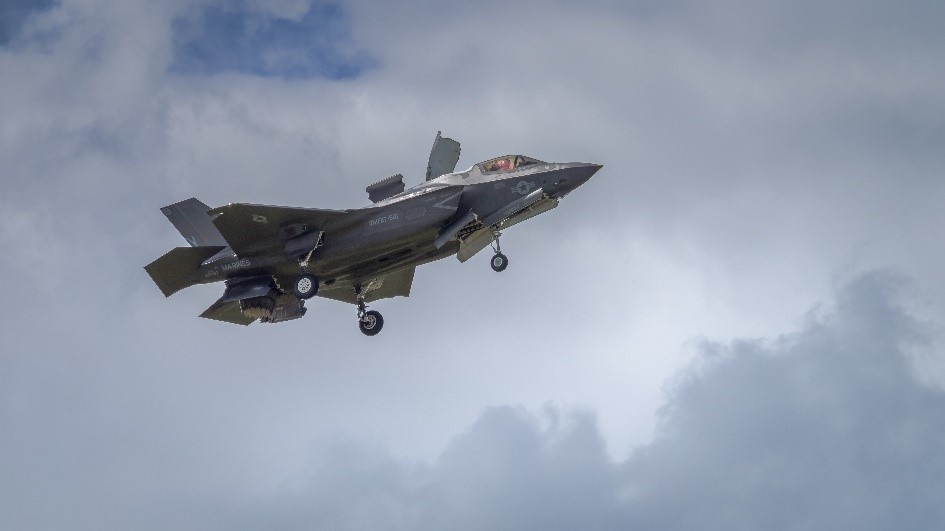 The A176 Cyclone is the smallest and most powerful Rugged-GPGPU, ideally suited for distributed systems.

The new C535 Typhoon is ideally suited to add revolutionary GPGPU supercomputer capabilities to any 3U VPX system.

Assembled, tested, and qualified, the A195 provides an out-of-the-box solution to meet many of today's military and airborne computing requirements. Designed using proven Aitech technology, RediBuilt products are fully integrated, requiring no NRE or any additional development.

Aitech's SP0 3U CompactPCI SBC is an evolution from the Aitech C925/S950 SBCs. Improvements include a processor upgrade to the NXP's PowerQUICC III MPC8548E – e500 System on Chip and an additional larger user Flash. With the processor upgrade, the SP0 has increased processing performance while maintaining or even reducing the power requirements.